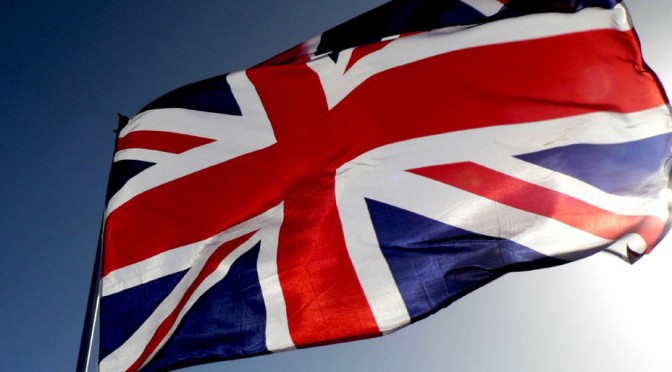 ALL THE arguments in favour of leaving the EU, defence and security are the most clear cut.

There is no benefit in staying in the EU and national security would be strengthened if we left. Most EU members’ lack of commitment to defence is shown by their spending. No other EU state equals the amount the UK commits in absolute terms, or as a percentage of GDP. Other than Britain and France, no major EU military power comes close to meeting the two per cent of GDP membership of Nato requires.

Germany, most vocal in demanding Britain stays, spends a mere 1.1 per cent. Nato is our main military alliance, not the EU. Any EU army, an inevitable development of ever-closer union, would weaken our defences, drawing commitment away from Nato and costing vast sums of taxpayers’ cash. There would be shiny new headquarters, flags and generals, but an EU army could never become a serious deterrent or fighting force.

The rise of Islamic State presents a grave security challenge to us at home. The most important weapon in the fight against terrorism is intelligence. But there can be no viable EU intelligence-sharing mechanism. All sharing of sensitive information is bilateral, between individual states. Our most important intelligence partner is not any EU state but the US.

British intelligence is the most effective and powerful of any European service. We contribute more to other EU members than we receive, and these longstanding relationships will be unaffected by exit from the EU. Policing and border cooperation between the UK and EU countries is also mainly bilateral and will not change, despite scare stories. Europol, the EU law enforcement agency, plays an important role.

But leaving the EU need not mean leaving Europol, and if it did, we would join the 18 non-EU states who already enjoy close operational or strategic relationships with it. Between 5,000 and 10,000 battle-hardened jihadists have already returned to Europe from fighting with Islamic State, with the right to travel freely throughout the EU and potentially to attack us.

We are at the beginning of a vast influx of many millions of refugees into Europe from all over the Middle East, Afghanistan and north Africa. Most will become naturalised citizens and gain the right to move at will throughout the EU. Among them will be jihadists who want to do us harm. By leaving the EU we will gain far greater control of our borders and better confront these challenges that have the potential to undermine the very fabric of our society.