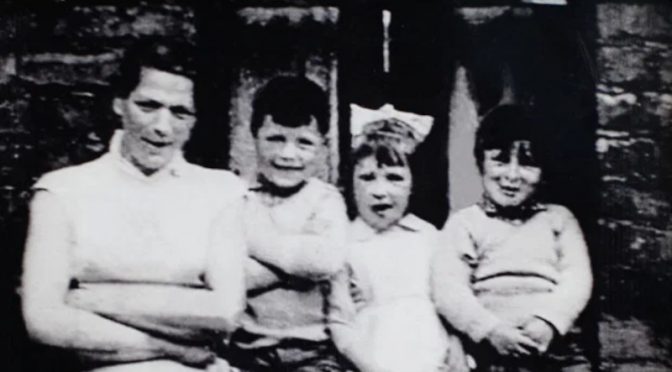 Your article on Steven Rea’s recollections of his ex-wife Dolours Price seems to portray the ‘sensitive’ Price as a victim. Of course her husband speaks fondly of her, but your newspaper has a responsibility to temper emotion with objectivity, especially for younger readers who will be unaware of Price’s character as a hardened terrorist. By her own admission it was Price who in 1972 drove the abducted Jean McConville across the border where she received a bullet in the back of the head, and then hid her body. Failure to mention this does no justice to McConville’s seven youngest children, including six-year-old twins who survived on their own in the family flat, cared for by their 15-year-old sister. The unrepentant Price went on to bitterly oppose the cessation of the Provisional IRA terrorist campaign and the Good Friday Agreement. As these tragic events thankfully fade into history it’s especially important to give proper context.

Image: Jean McConville with three of her children in 1972