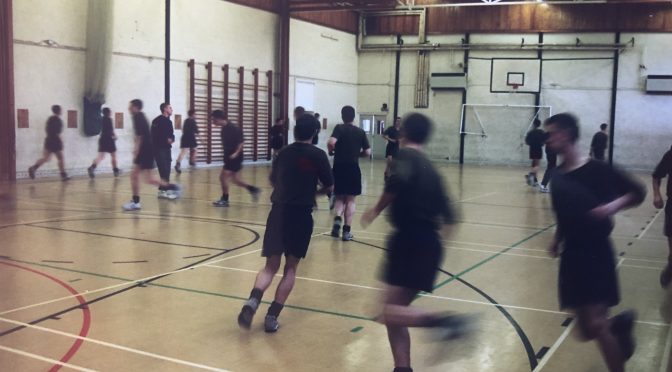 The Royal Army Physical Training Corps motto is mens sana in corpore sano, which means, ‘a healthy mind in a healthy body’.

It sums up the two most important attributes of fighting troops — morale and physical fitness.

The job of our soldiers, sailors and airmen is to attack the enemy.

That means danger, uncertainty and physical and mental stress. Some 80 years ago, forced back to Dunkirk, British troops faced one of their greatest trials.

The vital need for physical strength combined with mental determination in just getting to the beaches was described by the CO of 2nd Essex Regiment.

He said: ‘When walking with an officer I noticed blood coming through the dust on his boots. In response to a word of encouragement, his reply was, “I’ll make it all right sir.” He did.’

In Helmand Province, Afghanistan, 67 years later these qualities were no less decisive for the young infantrymen of the Essex Regiment’s successors, 1st Royal Anglians.

They sweated mile after mile across tough terrain and searing heat, carrying 90lbs battle loads while facing danger from every direction.

But these are also testing times and those whose morale has been sustained by physical fitness will be the ones coping best.

That’s why daily exercise is one of the few reasons to break lockdown.

Military training and discipline are never forgotten and like Prince Charles, who is a veteran of the Royal Navy, many will have been sustained by their experience.