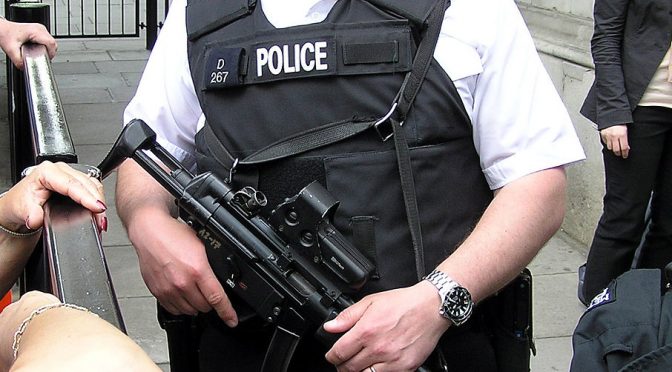 I was once responsible for the coordination of the national intelligence agencies for Cobra meetings dealing with terrorist attacks like this one.

Our intelligence services, police and private security organisations prepare for all types of terrorist attacks, from the 7/7 suicide bombings, the firearms and explosives assault in Mumbai, to the Bataclan theatre slaughter and the lone wolf knifing or car ramming attack such as this one.

This is the hardest type of attack for our intelligence services to stop. Working individually or in pairs, terrorists do not need to communicate in a way that can be detected by intercepting emails or phone calls.

Nor do they need to obtain specialist weapons.

As Islamic State has called upon its followers to do, anyone can use a car, knife or machete to deliver a terrifying, lethal attack.

The last assault of this sort in London was in May, 2013 when Fusilier Lee Rigby was rammed and killed by Michael Adebolajo and Michael Adebowale.

Since then no terrorist attacks have come to fruition here. Many have been planned, but the intelligence agencies and police have succeeded in stopping them.

But, no matter how good our services are, they can’t always be successful, as this attack shows. It means that dealing with an attack as it unfolds is vital. Today, armed police intervened immediately and effectively.

Anywhere else in London, or in another city, the chances of armed police being on the scene straight away are greatly reduced, with potentially even more lethal consequences.

This is why the Government must seriously consider arming all police in Britain, as they are in Northern Ireland.

Cobra will have considered the possibility of further attacks and will have ordered increased armed police presence in London and other cities to deter attacks and reassure the public.