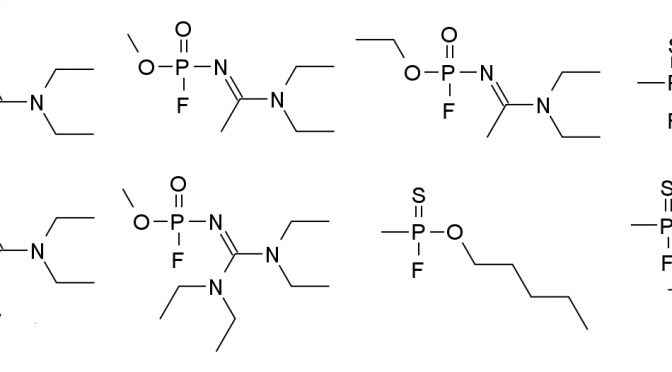 The UK National Security Adviser, Mark Sedwill’s, conclusion that ‘it is highly likely that the Russian state was responsible’ for the nerve agent attack against the Skripals reads at first glance as less than conclusive. But for years I was responsible for writing such letters and in reality the words ‘highly likely’ mean that Sedwill is certain of Russian culpability. No matter how strong the intelligence, it is rare for it to be described as fact, as the nature of intelligence means there usually has to be some possibility of error.

Sedwill’s letter draws on secret intelligence, diplomatic reporting and open source material analysed by the Joint Intelligence Organization (JIO), a Cabinet Office body whose responsibility is assessment of intelligence independent of the agencies that collect it.

The JIO produced the dossier used by Tony Blair to justify war against Iraq, and some people see that as a reason not to believe the government over the Skripal case and over the assessment of Assad’s culpability for the chemical weapons attack in Douma.

But if anything the Iraq precedent — in which errors were made both in the intelligence and its presentation — means an error is much less likely today. The JIO and the intelligence agencies all underwent wide-ranging reforms over many years to avoid repetition of what happened with Iraq.

The only fact that Sedwill’s letter points to is the nature of the nerve agent used, Novichok, confirmed through scientific analysis by both Britain’s experts and the OPCW. For everything else, he relies mainly on secret intelligence. And although Sedwill has taken the unusual step of revealing some extremely sensitive intelligence we can be sure there is more material, too sensitive to be spelt out in a public document.

Sedwill’s intelligence shows that Russia produced Novichok and lied about it in their declaration on joining the Chemical Weapons Convention. It also shows Russian trials that included using chemical weapons on door-handles to assassinate people — the method seemingly used against the Skripals. On motive, cyber intercepts confirm Russian intelligence interest in the Skripals going back to 2013.

Sedwill concludes there is no ‘plausible alternative explanation’. This is based on extensive intelligence analysis of all other possibilities — including that a third party could have acted to frame Russia for the attack.

The case for the prosecution is compelling. Russia’s predictable response so far has been bluster, ridicule and wildly contradictory excuses. When you add Putin’s reaction to the Douma chemical attack, the pattern of lies and deception seems very clear.