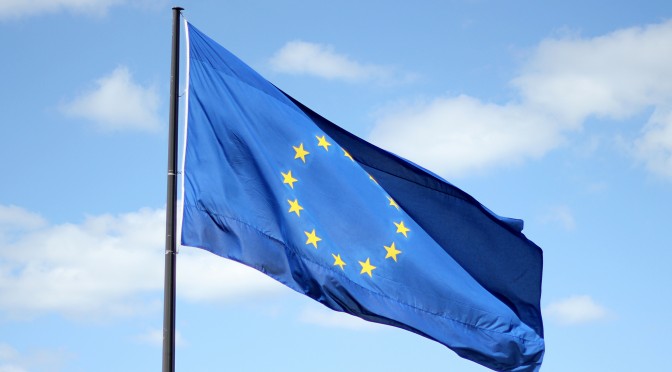 Germany is pushing hard for the creation of a European army — its defence white paper points towards an inexorable merger of national defence forces. This is an inevitable result of the EU’s pursuit of ever-closer union, and is a project championed by Jean-Claude Juncker, the European Commission president.

Few European countries take defence seriously, with Britain one of the small number that meet the Nato spending requirement of 2 per cent of GDP. EU member states will see a European army not only as a chance to consolidate power in an EU super-state but also as a way of cutting back even further on defence spending. A European army would undermine Nato, the most effective guarantor of peace and security since 1945, as funds are diverted into the new EU military structures.

Most EU states have shown themselves deeply reluctant to deploy military forces for combat. An EU army will no doubt have many flags and generals, and impressive headquarters, but will be hamstrung by the vacillation, political correctness and interminable working restrictions that are the hallmarks of Europe today.

If Britain remains in the EU we will sign up to a European army no matter what our political leaders tell us today. The referendum will be seen as a mandate for the ever-closer union that so many are working towards. However, it is hard to see how a European army could be formed without Britain, so Brexit is likely to scupper the project and thus keep Europe as a whole stronger.