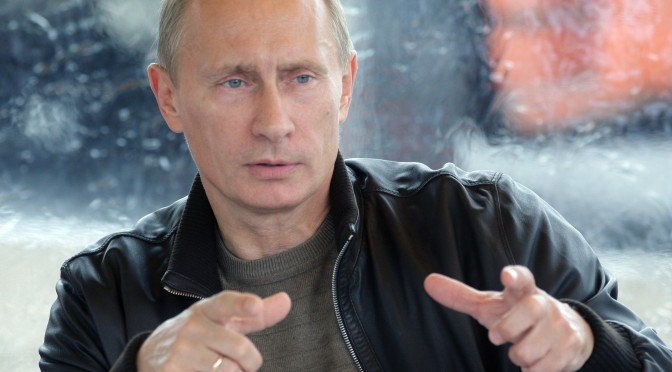 The GRU have a track record of assassinations overseas and this hit would have been authorised personally by General Sergey Shoygu, the Russian Defence Minister, with the approval of President Putin.

Some claim the shoddy tradecraft that allowed our police and intelligence services to build up such a detailed picture proves this was not the work of the highly capable GRU.

That is to misunderstand the way they operate.

Skripal was one of their own, a GRU officer who betrayed them.

Their mission was not just to eliminate a traitor but to send a chilling message to others.

It was as well an opportunity for Putin to send a message of power and defiance to the world and to his own people, a message he reinforces often by violations of airspace, cyber war and aggression in Eastern Europe and Syria.

Putin has turned Russia into an enemy of the West at a time when we should be working with it to confront threats including Islamic terrorism, nuclear proliferation and mass uncontrolled migration.

This international gangster will not be checked by appeasement but by forceful counteraction.

It is in nobody’s interests to go to war with Russia, but we should wage a dirty war against the GRU.

As well as fortifying against their aggression, we should actively work against them globally, exposing and disrupting their activities.

Britain’s intelligence capabilities are formidable but we still need the help of allies, both in fighting the GRU and countering Russia’s other provocations.

It took more decisive action over the novichok attack than anyone, and the American ambassador in London has already signalled his continuing support.

We also need the aid of other Nato allies – and at this vital moment what we do not need is for Nato to be undermined by the everexpanding but toothless EU army, which will have Putin rubbing his hands together.

If we fail to confront him, he will continue to get away with murder.