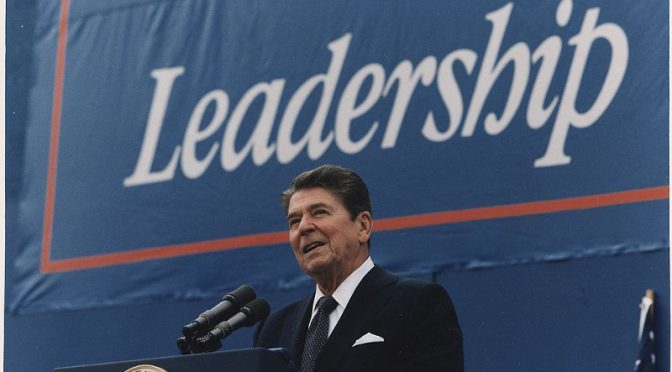 Islamic extremists are determined to bring down Western Civilization

By Ari Harow and Richard Kemp

Article published in The Washington Times, 30 May 2016

With Donald Trump having wrapped up the Republican nomination and Hillary Clinton almost across the Democratic winning line, attention turns to the next president’s policy agenda. Restoring American prestige and global leadership must rank high on the list. The campaign talk of creating a new, great America cannot become empty rhetoric. Radical Islam continues to unleash growing chaos in the Middle East while embedding itself in Europe. The San Bernardino massacre demonstrated that its deadly, creeping influence can reach the United States. With radical Islamists intent on ending Western Civilization, the task facing the 45th president of the United States is no less than saving liberal democracy.

America’s retreat from the world stage under President Obama has had a disastrous impact. His hands-off approach has allowed turmoil to engulf Syria, Libya, Iraq and the wider region. And when Mr Obama has opted for engagement, it has too often been foolishly misdirected. Iran has been brought in from the cold by a wrong-headed deal, which allows Tehran to reactivate its nuclear program once the agreement expires. Meanwhile, erstwhile allies, including Israel, are left with a sense of reckless abandonment.

Above all, though, is the failure to recognize the lethal simplicity of what the jihadists hope to achieve. Applying Western logic, the Obama administration has searched for a rational solution to apparent ‘grievances,’ overseeing withdrawal from Iraq and Afghanistan in the vain hope of assuaging jihadi anger. However, radical Islam has just one, singular goal — to replace Western Civilization with the way of Shariah. The terrorists who targeted leisure venues in Paris and the transport system in Brussels were not interested in political protest. Their aim was simply to kill. They have laid down a terrifying gauntlet to the West — stop us or die.

Mr Obama’s successor must be up to the challenge, given the precarious state of the world. The Islamic State, or ISIS, continues to fill the void of collapsing Middle Eastern state structures, while Iranian-backed terror groups sow instability in the region. Meanwhile, the migrant exodus has handed radical Islam the opportunity to strike Europe, democracy’s soft underbelly.

Yet the next president’s hands will be tied by some of the very symbols of global democracy abhorred by Islamists. None more so than the United Nations, which long ago betrayed a founding charter championing the ‘principle of equal rights,’ and respect for ‘fundamental freedoms.’ Saudi Arabia, Venezuela and others preside over the UN Human Rights Council. The UN General Assembly persistently condemns Israeli self-defence, but seldom raises a voice against the region’s multiple brutal dictatorships. Meanwhile, the UN Security Council’s non-democratic members routinely shrug off genuine suffering. Vetoing military action in Syria in 2013, they have cost countless lives as the bloodshed continues. The UN has become a grotesque platform, manipulated to allow dictatorships and sponsors of terror to stand in the way of democracy’s interests.

This muddled, damaging status quo must end. If the UN refuses to reform, the next president must propose a clear, moral alternative, true to the body’s founding principles. Democracies require autonomy to determine rules for combating terror and oppression, free from the interference of autocratic regimes with differing goals.

The wayward UN is perhaps the starkest, but not the sole, example of how democracy must wrest back the tools of global governance. With only two convictions in 36 indictments, the International Criminal Court is ill-placed to bring despots, war criminals and, indeed, terrorists to justice. Meanwhile, European democracies must free themselves from the shackles of mandatory open borders, or risk infiltration by those intent on their destruction. With the spectre of Islamist terror hanging over the free world, liberal democracy must re-establish global pre-eminence. Only the United States can lead this effort.

Such moral leadership would give Western democracies the free hand they so desperately need to battle a merciless, well-armed enemy. And there is powerful precedent for such an approach. President Reagan vowed to ‘make America great again’. He fused strength and determination with values and integrity to demonstrate to the world, and specifically communism, that democracy will overcome the forces of darkness. The shadow over 21st century democracy is even darker. All eyes are on America to lead the West’s resistance.

• Ari Harow served as chief of staff to Israel’s Prime Minister Benjamin Netanyahu. Richard Kemp, a retired British Army colonel, is a former head of the international terrorism intelligence staff in the office of the United Kingdom’s prime minister.