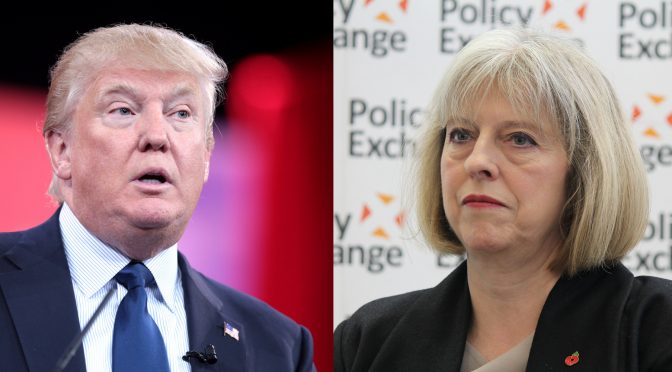 Letter to the editor of The Times, published 17 January 2017. © Richard Kemp

I am not surprised to hear Donald Trump’s positive views on Nato. The generals in his inner circle are a better indication of his attitude to defence than the knee-jerk reactions of the many politicians and commentators who set themselves against him from the start.

Theresa May showed her readiness to get in step with Trump on foreign affairs at the weekend when she reversed long standing Foreign Office policy by refusing to take part in the futile Paris peace conference set up as Obama’s last swipe at Israel.

Now she must do the same on defence, rejecting the MoD’s evident desire to fall in with Angela Merkel’s EU army that will dangerously undermine Nato yet will lack its own teeth. In an increasingly perilous world, Britain’s best interests lie with a US that shows every sign of returning to Reagan’s ‘peace through strength’, not with a Europe led by backward-looking politicians who will even work against their own countries’ defence interests to try to thwart the hated Trump.

Commander of British forces in Afghanistan in 2003, London SW1