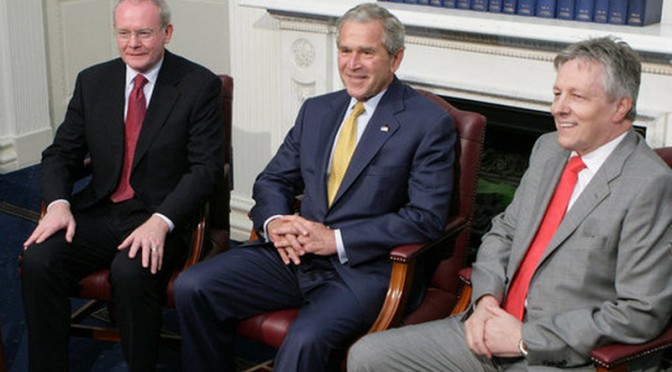 Nevertheless it is wrong to now bring criminal prosecutions against these former paratroopers. Many victims of the Troubles have been denied justice as a result of the peace process including the families
of British soldiers murdered by the IRA.

They have had to endure seeing those with blood on their hands released from prison early and in some cases feted as respectable, taxpayer funded politicians.

If these soldiers are to be prosecuted, questions must also be asked about the continued amnesty for known terrorists.

Although every soldier is responsible for his own actions under the law, it is not right to prosecute those that pulled the trigger while ignoring the influence of their military chain of command.

Major General Robert Ford, the Commander of Land Forces, had sent 1 Para from Belfast to Londonderry to deal with rioters perhaps because, in the words of Saville, they had “a reputation for
using excessive physical violence”.

And Lieutenant Colonel Derek Wilford, commanding officer of the Paras, was intent on demonstrating to the local troops, my own Royal Anglian Regiment, that they should go aggressively after rioters.

Whatever orders are or are not given, the will of an infantry commander, his attitude and his intent, permeates every action of his men.