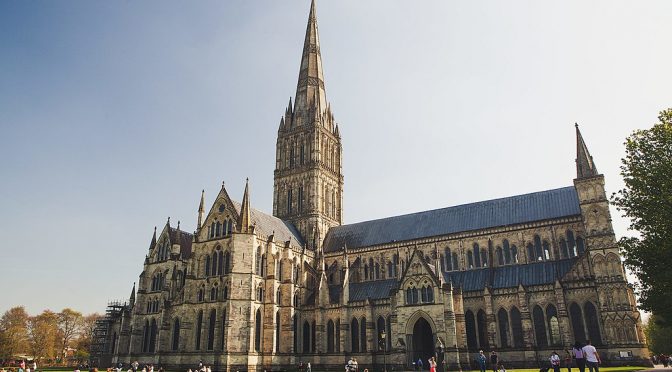 Two operatives carried out the attack,Alexander Mishkin and Anatoliy Chepiga. Their actions were coordinated by a more senior officer, Denis Sergeev.

He enabled the two on the ground to operate in isolation, without external communications, to minimise risk of detection.

Arrest warrants against all three have been issued by the police. Russia will obviously not extradite agents executing a mission authorised by General Sergey Shoygu, the Russian defence minister, with the approval of President Vladimir Putin.

The same is true of the murder in Britain in 2006 of Alexander Litvinenko, which the European Court of Human Rights ruled yesterday was also the work of Russia. The perpetrators of both these attacks can and should be arrested by Britain or its allies if they set foot outside Russia.

It is important that option is kept live as it is possible they will do so, maybe as a deliberate sign of contempt for the West by Putin.

But the greater likelihood is all involved will all get away with murder. That cannot be allowed.

Britain hopes that exposing the culprits will build pressure against Putin by encouraging other countries to do the same. This will not be enough.

Britain and its allies need to wage a dirty war against the GRU and other agencies involved by disrupting their operations.

We should also sanction the GRU’s hierarchy and the Russian chain of command that authorised the assassinations.

Without hard-line pushback from the West, these Russian actions will not only continue, they will escalate.

In the wake of Nato’s recent display of weakness in Afghanistan there is an urgent need to show strength to deter Russia, China and other authoritarian states.